For Deutsche Welle, we followed an organization that organizes funeral services for the unclaimed remains of American veterans. For different reasons - but often because of PTSD - veterans alienate themselves from their friends and family, sometimes as a result ending up on the streets. After they have passed away, the Missing In America Project makes sure these people are given a proper full-honor burial. I rode along with the volunteers of the MIAP on one of their motorcycles during a ceremony, I listened to a priest read passages from the Bible to people who had never met the deceased, I witnessed the services held to honor the veterans. What also made impact on me was that some of these men who died alone, had fought in the Second World War, liberating the Netherlands. 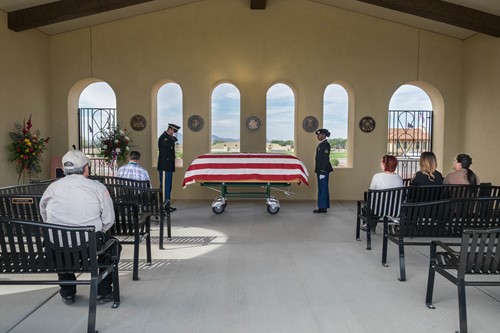 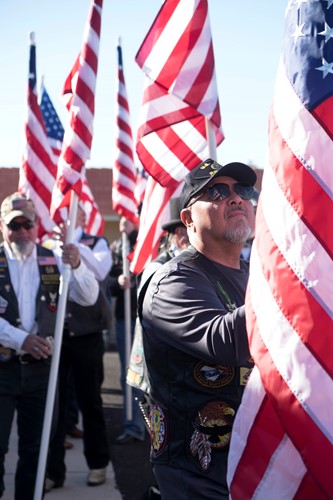 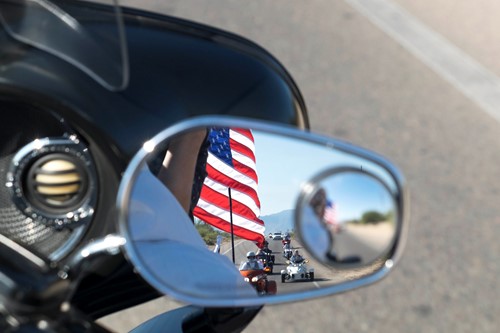 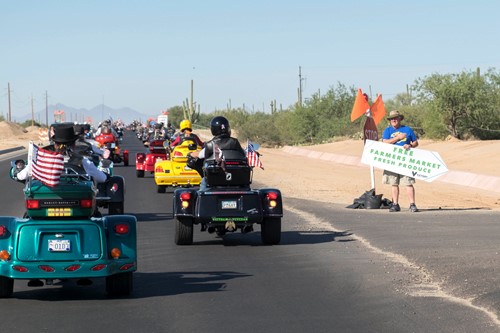 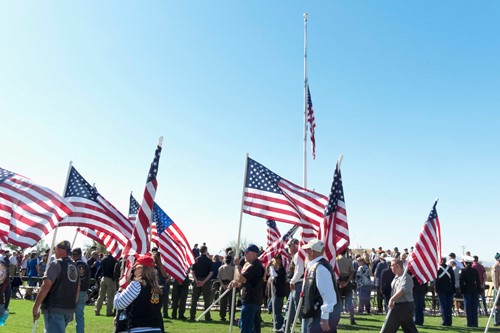 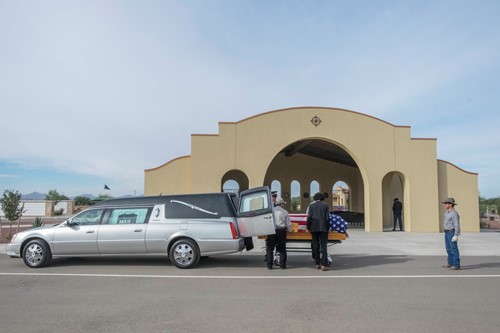 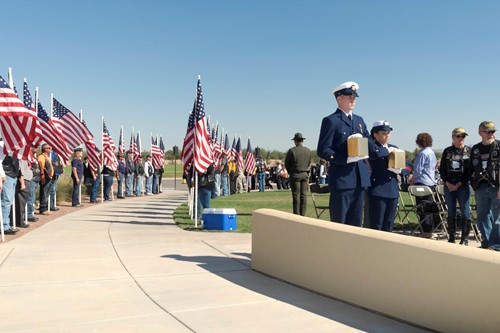 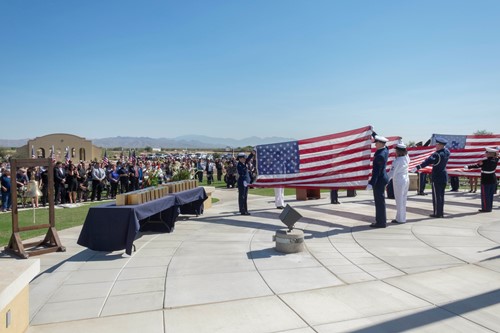 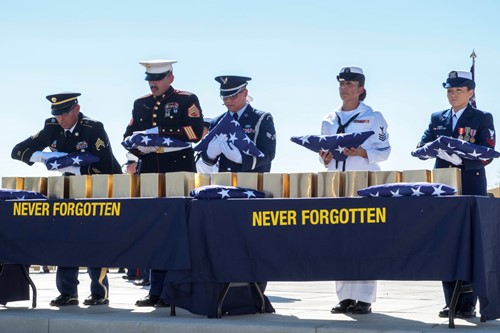 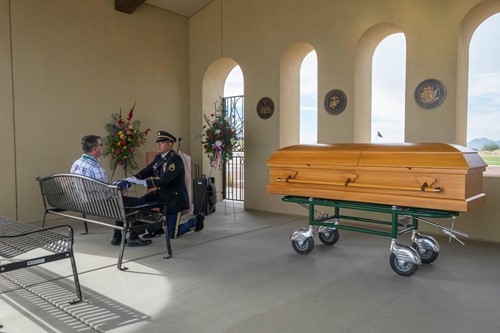 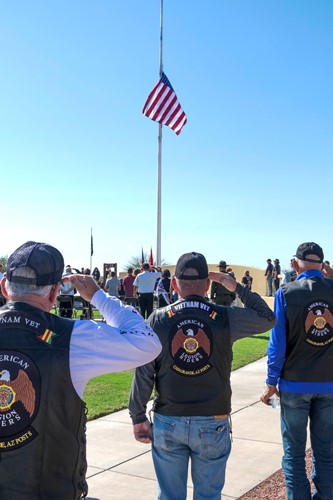