In Peru, sexual equality is a controversial issue

For Deutsche Welle we did a story on the controversy in Peru, after a new school curriculum was announced, teaching children that man and woman should have equal rights. A protest movement made people believe their children would have to choose to be a homosexual and dress up like the other sex at the age of five. Fake news, as we would say nowadays.

We spoke to a school director and her lesbian daughter in the jungle city of Iquitos, where the evangelical church and the missionary movements have a very strong presence. 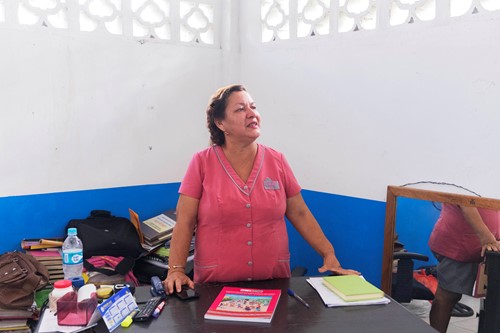 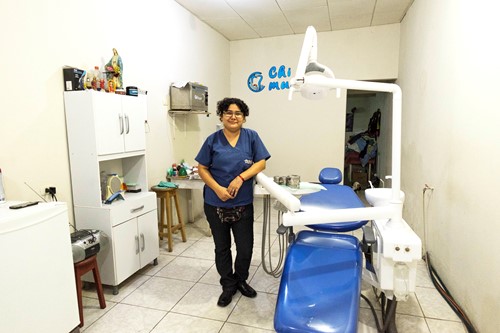 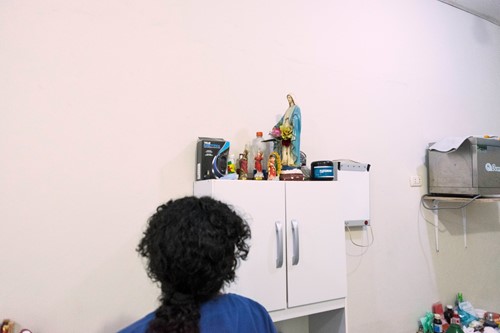