Together with a number of other organizations such as Terre Des Hommes and the Dutch Ministry of Foreign Affairs, ICCO International set up a program called Down To Zero, which includes preventative and protective measures that focus on victims and children at risk of commercial sexual exploitation. We visited hotels that adopt the so-called CODE (Code of Conduct for the Protection of Children from Sexual Exploitation in Travel and Tourism), talked to various actors such as the police and local government who work together to prevent sexual exploitation of children, and we talked to a few victims. Most victims are Colombian, but due to the influx of Venezuelans (who are vulnerable because of their situation), there is a growing number of Venezuelan children exposed to this too. 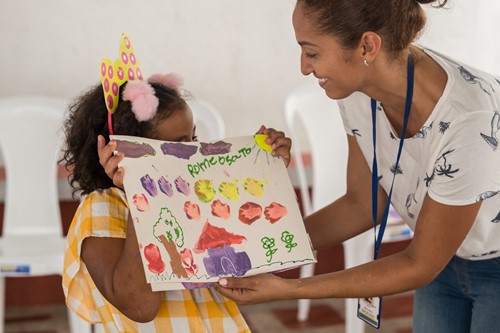 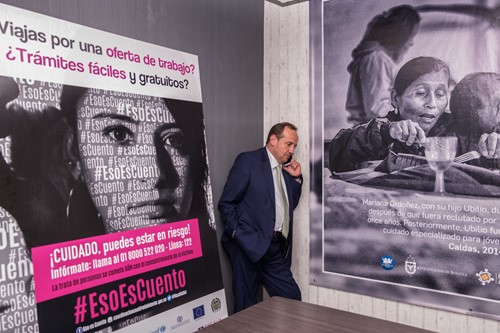 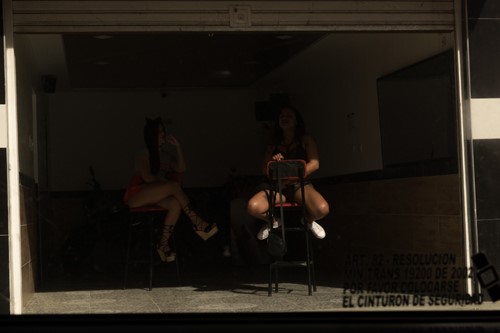 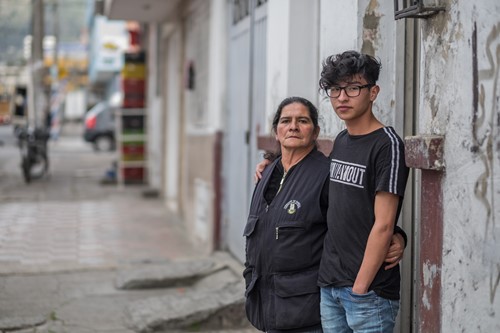